A downloadable vile thing for Windows and macOS

'It's Six Random Characters and a Single Floor Dungeon, That's the Whole Game' is a first person dungeon crawler. You start with a team of 6 random characters, and try to make your way through a single labyrinth. Each character has a Class and Race that influence them at the start, and you can find things along the way to stay strong as you try and reach the exit. There are 105 classes and 28 races, but only 4 races per class for a total of 420 characters (each race used 15 times).

Some classes fill a similar niche, such as the Cleric, Healer, and High Priest all being Devotion-focused healing classes. They differ in their unique skills, such as the Cleric's passive that increases their Devotion stat as a battle goes on, the Healer's 'Simple Labor' skill that lets them weakly heal someone without using up their turn, or the High Priest's 'Desperation' skill that fully heals an ally while stunning themself.

Races range from the typical like Dwarves (+30% Hp, Armor; -30% Speed, Evasions) to the less common like the flashy Kitsune (+30% STR/AGI/LOG/DEV/SPD; three times as likely to be targeted by enemy attacks) to the unusual like Slimes (Regens 10% Hp & Mp each turn, +100% Speed, can acts twice each turn; cannot use any Equipment).

There are Toilets to scavenge equipment from, Computers to print out more Skill Licenses from, and Vending Machines to buy consumables from. There are also monsters, and a single door. Do your best to make it to the exit!

There is no persistent progress or saving; each run is its own thing. Once you beat the boss or all party members die, that's the end.

This is not a story-rich game or one where much information is given at all. This is not a roguelike where you can get a "God-run" and everything goes great. This is a game where you and your group is lost in a dungeon, and there is no one and nothing to save you but yourself.

While each dungeon is just one floor, it's expansive enough to make getting lost easy. A single run shouldn't take more than 30 minutes.

The demo only has a single map and layout, but is otherwise the same experience. There's also a free Mac build, since I know some people play my games on Macs but since the Catalina update I can't guarantee it works on those operating systems.

In order to download this vile thing you must purchase it at or above the minimum price of $4.99 USD. You will get access to the following files: 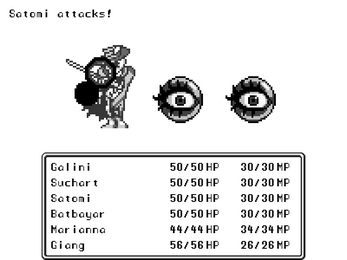 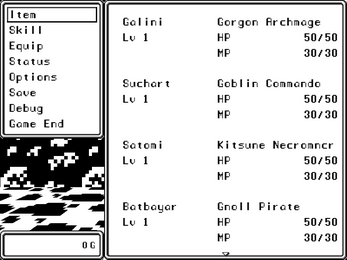 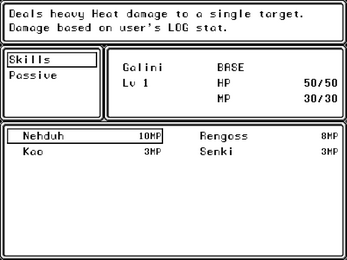 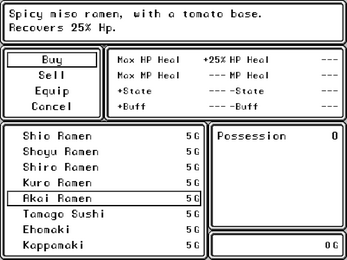 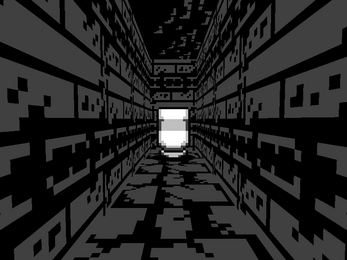